It’s Arizona’s 109th Birthday today! We want to celebrate State 48 and all her glory by sharing some fun facts. Share your favorites or some additional facts on our Instagram page! 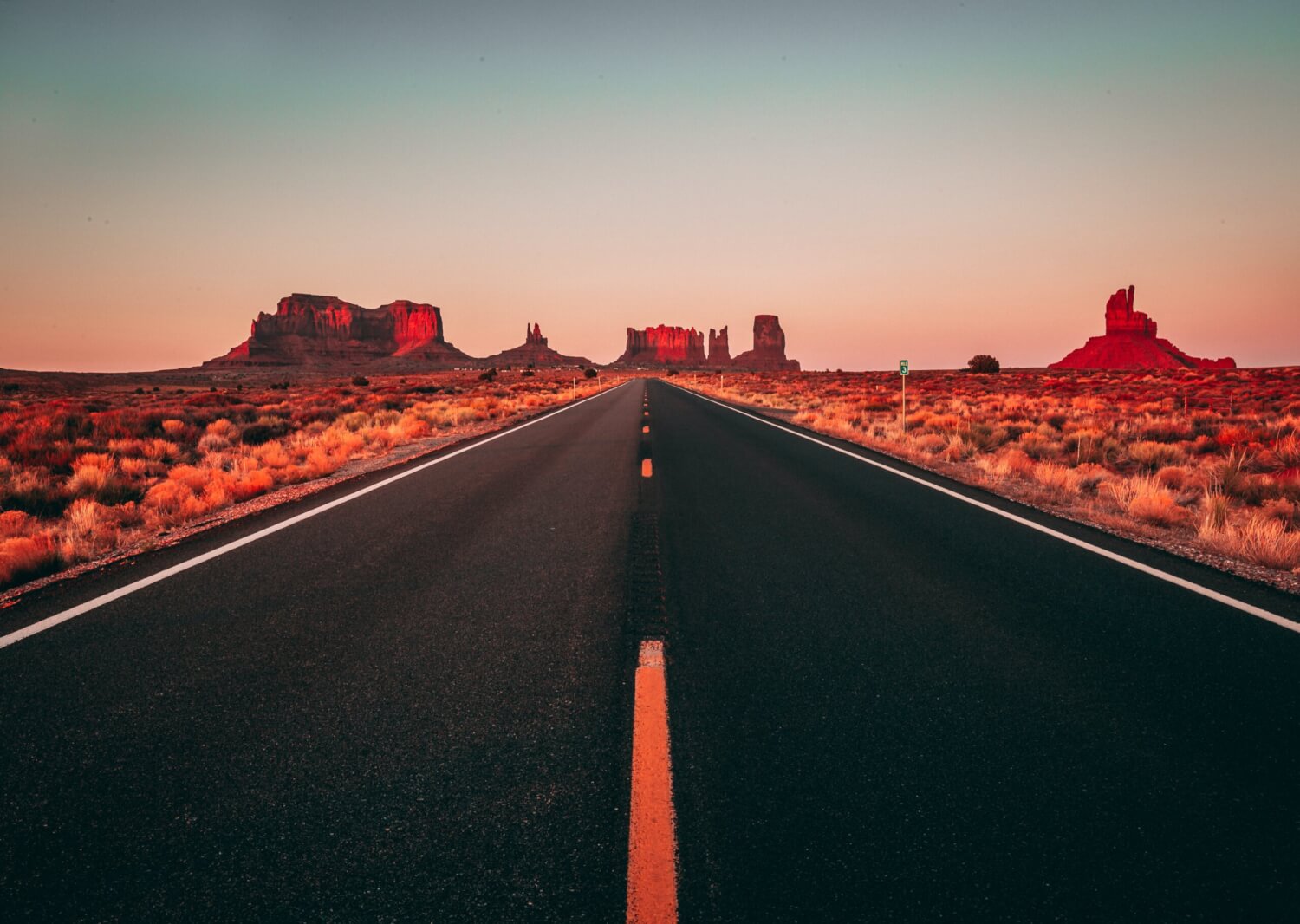 Arizona has 3,928 mountain peaks and summits; more mountains than any one of the other Mountain States.

All of New England, plus the state of Pennsylvania would fit inside Arizona.

The longest remaining intact section of Route 66 can be found in Arizona and runs from Seligman to Topock, a total of 157 unbroken miles.

Arizona grows enough cotton each year to make more than one pair of jeans for every person in the United States.

On June 6, 1936, the first barrel of tequila produced in the United States rolled off the production line in Nogales, Arizona.

The Saguaro cactus is the largest cactus found in the U.S. It can grow as high as a five-story building.

The hottest temperature recorded in Arizona was 128 degrees at Lake Havasu City on June 29, 1994.

The coldest temperature recorded in Arizona was 40 degrees below zero at Hawley Lake on January 7, 1971.

On June 6, 1936, the first barrel of tequila produced in the United States rolled off the production line in Nogales, Arizona.

The 13 stripes on the Arizona flag represent the 13 original colonies of the United States.

You could pile four 1,300-foot skyscrapers on top of each other and they still would not reach the rim of the Grand Canyon.

Roadrunners are not just in cartoons! In Arizona, you’ll see them running up to 17-mph away from their enemies.

Arizona became the 48th state and last of the contiguous states on February 14, 1912. Happy Birthday!

With all of the great noodle dishes around The Val

There are many variations of this salad around The

October 6 is National Noodle Day, but we'll be cel

It may not seem like the time, with near recording

Stay in the loop.