New Year’s Traditions from Around the World

This year, bring the New Year's celebrations to you with these traditions from around the world. 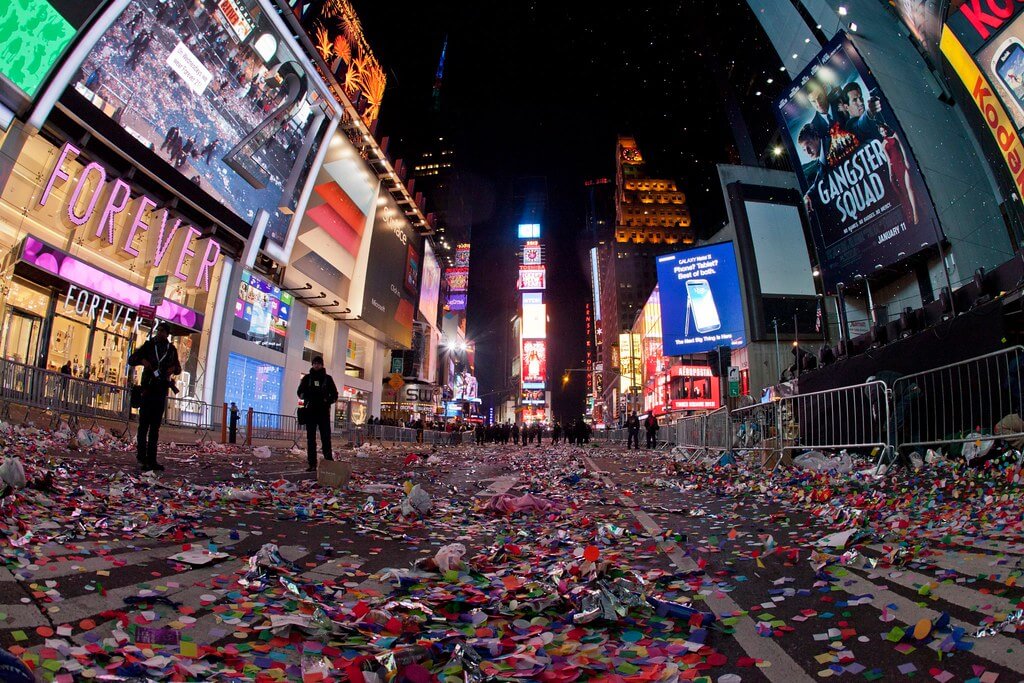 New Year’s traditions might look a little different this year. Even though Americans typically watch the ball drop in Time’s Square, this year it likely won’t be in New York City or from big parties with friends and family. Even though most of us can wait to usher out 2020, it doesn’t mean we can’t still be festive. Whether you’re happy to be home or wish you were somewhere else, it’s a time to keep some traditions alive and maybe add new ones, too. Here are some traditions from around the world you may not have known existed but can start with your own loved ones.

More things to do

With all of the great noodle dishes around The Val

There are many variations of this salad around The

October 6 is National Noodle Day, but we'll be cel

It may not seem like the time, with near recording

Stay in the loop.